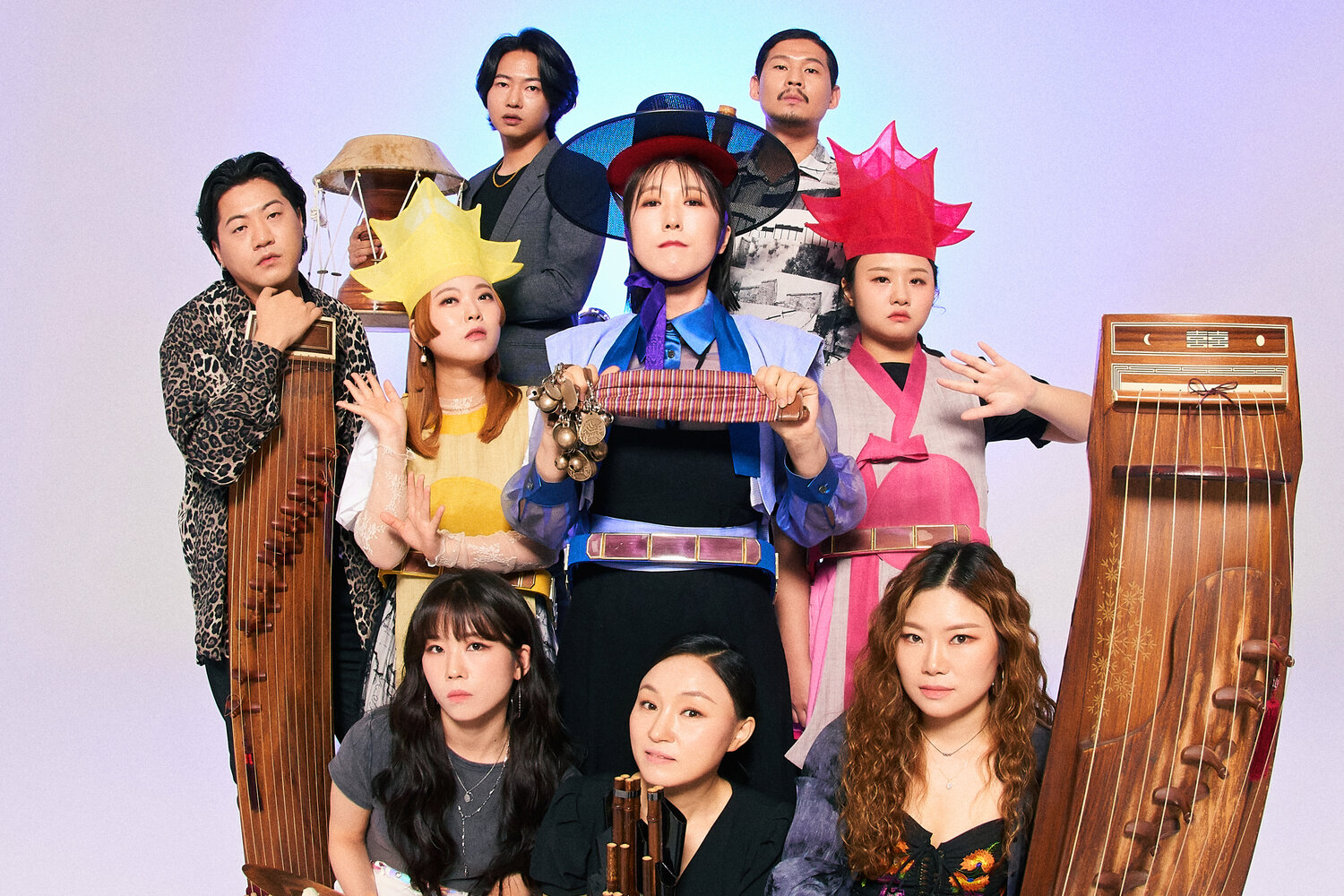 ONLINE SALES HAVE ENDED. there will be limited tickets sold at the door based upon availability.

With one foot in the world of tradition and another in glitzy upbeat pop, Ak Dan Gwang Chil (ADG7) is a multi-award winning group featuring three powerhouse female folk singers and a rich repertoire inspired by Korea's sacred, shamanic ritual music (gut) and beloved folk songs (minyo) of Hwanghae Province in the northern reaches of the Peninsula. Their powerful performances engage and immerse like no other, presenting the spiritual blessings and positive energy of traditional music in a thoroughly modern and often comical style.

ADG7 was organized in 2015, the year Korea commemorated its 70th anniversary of national liberation. By reconnecting with and reimaging shared Korean cultural roots, ADG7 expresses the true meaning of liberation and the desire for unification. The group's recognitions include Best Group at the 2018 KBS Korean Traditional Music Awards and the Sori Frontier Award at the 2017 Jeongju International Sori Festival, plus recent performances at WOMEX (World Music Expo) 2019 and globalFEST 2020 as an official artists and upcoming shows as a grantee of Mid Atlantic Tours' 2020-2021 touring roster.