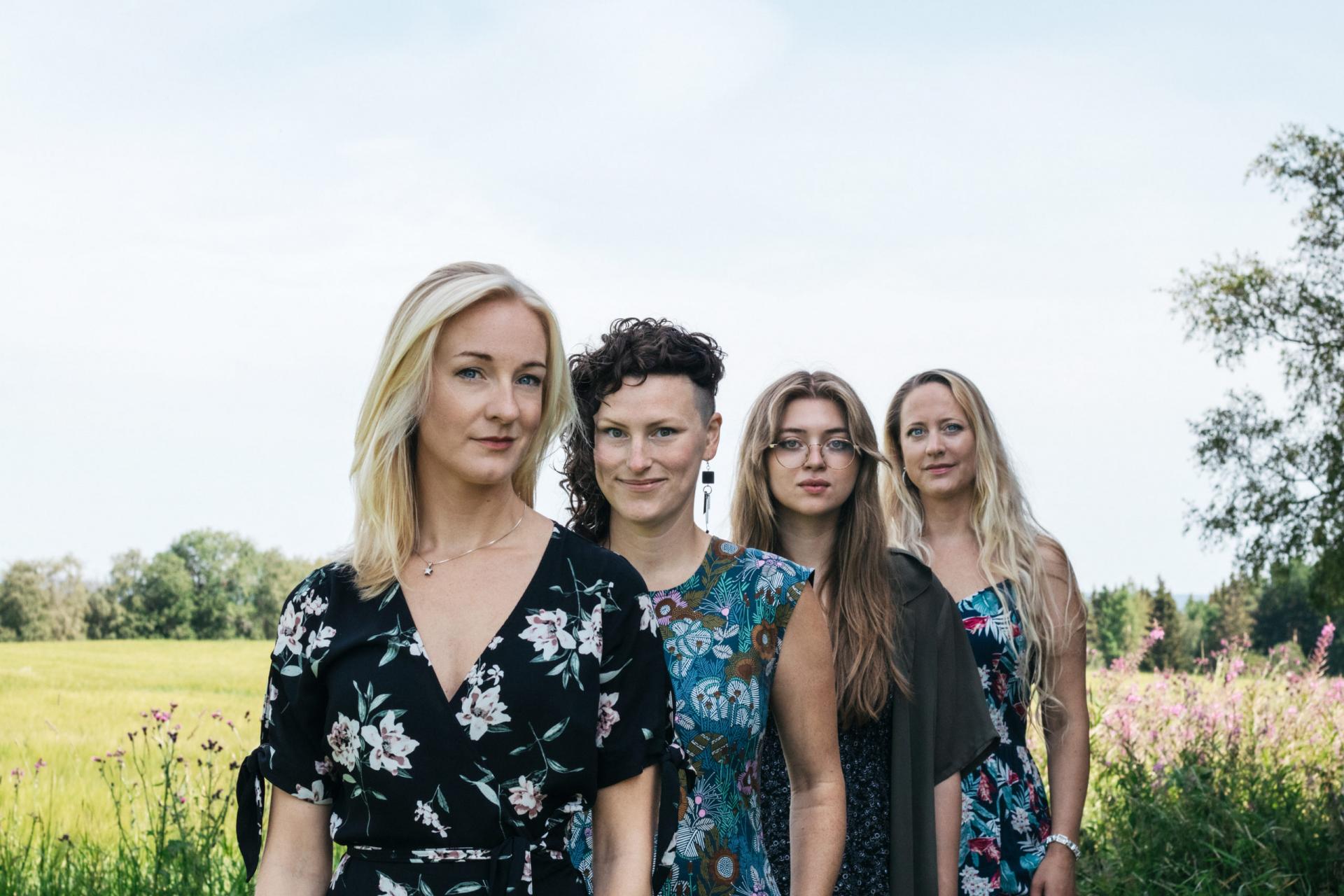 Join us for an evening of exquisite vocal music from Sweden and Eastern Europe.
Show 8pm / Doors 7pm

Since 2005, they have performed their polyphonic a capella folk music (which they coin Folk’apella) all over Europe, Asia and the Americas, singing in concerts and leading workshops in traditional Swedish vocal music and vocal harmonies.

Opening the evening will be Vancouver's Vostok Trio. With a strong connection to their roots in Ukrainian music, singers Aliya Griffin, Emily Villavicencio, and Jessica Hood also share a love of the rich and varied, yet often interconnected musical and cultural traditions from across Eastern Europe and the Balkans. Their performances are filled with a diverse range of music from across the region in numerous languages and dialects. A Polish lament, a Croatian harvest song, a dissonant Bulgarian chant, a Ukrainian spring song first heard on a Kyiv subway - Vostok takes the listener from bliss to despair and back again.