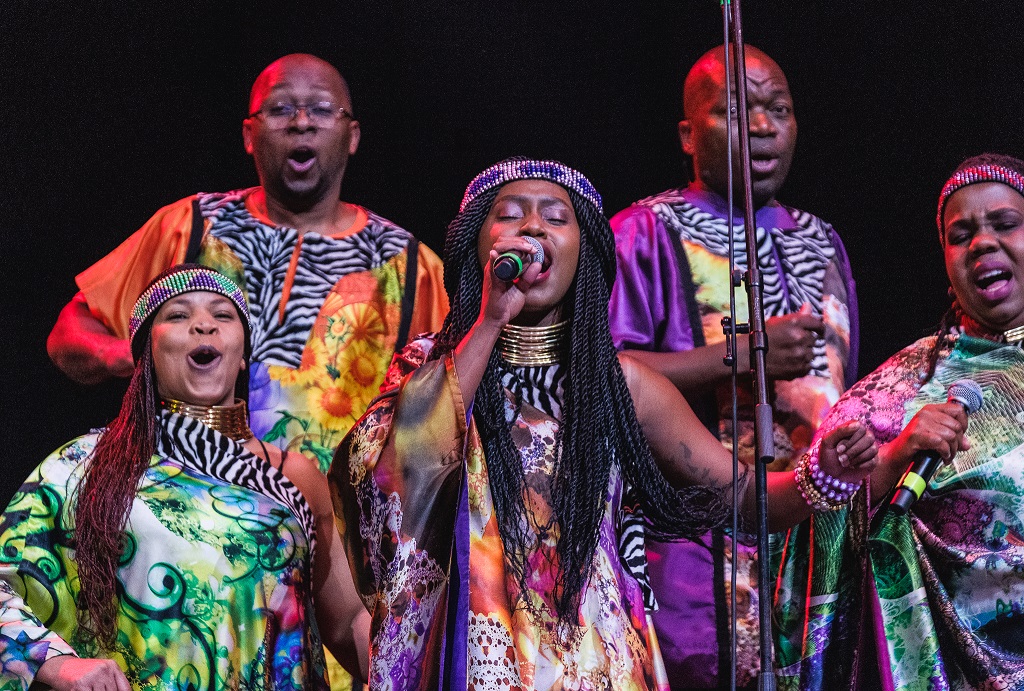 Three-time Grammy-winning Soweto Gospel Choir return to Vancouver with an all-new concert titled “HOPE: It’s Been a Long Time Coming” . The 24-person group will perform a rousing program of South African freedom songs and music from the American Civil Rights Movement, including phenomenal renditions of works by legendary artists like Billie Holiday, James Brown, Aretha Franklin, and more. This world-renowned choir hailing from the home of Nelson Mandela has shared the stage with icons from Stevie Wonder to Beyonce, and features some of South Africa’s best vocalists today. Returning to the Lower Mainland for the first time in four years, the Soweto Gospel Choir will remind listeners of the power of music to heal and inspire.

SOWETO GOSPEL CHOIR was formed in 2003 at the end of the apartheid era and during South Africa’s inspiring return to Democracy. Taking part in some of the major historical events in the new democratic South Africa, Soweto Gospel Choir are proud to have performed on many occasions for the Father of their Nation, former President Nelson Mandela’s and sadly at his State Funeral in South Africa and at the subsequent commemorative service at Westminster Abbey in London. They were similarly invited to perform at the funeral service for the late President’s first wife, Winnie Mandela. The Choir’s patron is human rights activist and Nobel Peace Prize winner, Archbishop Desmond Tutu, and they are proud to act as Ambassadors for the Nelson Mandela Foundation.

HIGHLIGHTS:
●Three-time Grammy© Award-winners including 2019 Best World Music Album for “Freedom”●Performed with the biggest names in music including U2, Stevie Wonder, Celine Dion, Red HotChili Peppers and Josh Groban●Over 17 million views on YouTube●Spreading joy to audiences across the globe for nearly two decades